An interview with Martin Walsh, writer and current Chairman of POTB. 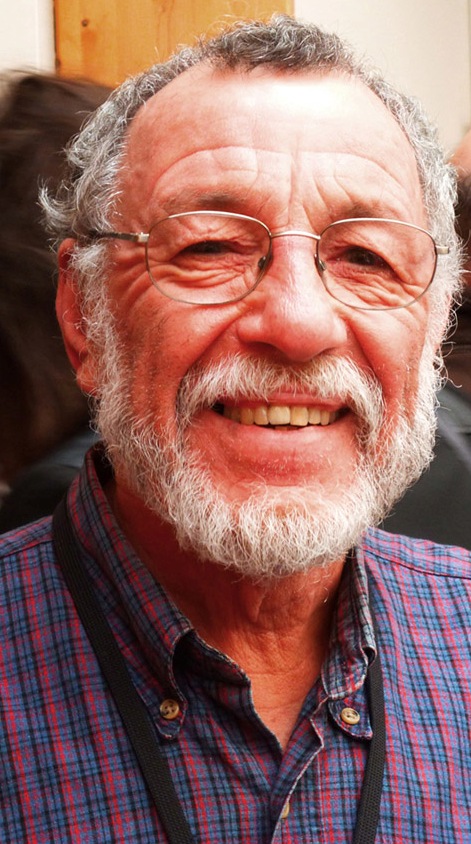 Where are you from?

Originally from Kent, I’ve lived in Aberdeen since 1968.

What is your involvement with Pushing Out the Boat (POTB)?

I’m one of over 20 volunteers who produce the magazine – from seeking submissions, the blind selection process (to ensure total impartiality) then deciding the running order, through editing and design – to launching and selling the edition. Plus a fair amount of ‘business development!’

Why is the running order & design so important?

It’s one of the wonderful things about POTB – the juxtaposition of poems, stories and art; well-known writers and artists featured alongside the first-published. The simple, sophisticated layout allow each work to breathe on the page.

As a writer, have you ever been published in POTB?

Yes, I’ve had several stories and even a couple of poems featured; but the anonymous nature of the selection process means that I’ve also had work rejected!

When, and how did you first hear about POTB?

I became aware of POTB in 2002 and was encouraged to submit work. My first story was published in issue 4. It felt a little bit like first love.

Why did you want to get involved in the process?

Originally an Aberdeenshire Council initiative, supporting the North-East’s rich literary scene, the publication came under threat in 2006. We couldn’t let such a valuable resource lapse, so a group of volunteers stepped in. From then, our team has steadily grown, along with our website. Our aim is to become part of the local ‘literary firmament’. By including works in Doric, we also help keep the language alive!

Can you speak Doric?

Where do you get your inspiration for your stories?

As an ex-marine biologist, I’m lucky enough to have travelled and worked around the world, beginning as a volunteer in Sierra Leone. Being there in the 1960s – a unique time in the country’s history – I witnessed many incredible things. These kick-started my desire to both write and to reproduce some of the accents I encountered along the way.

Why should readers consider POTB?

We’re unique! With such a wonderfully varied collection of short stories, poems and artwork, both local and global, we feel POTB is a tribute to North-East Scotland.

Tell us an interesting fact about the latest edition

The artwork for this edition’s front cover was gifted to us by internationally acclaimed artist Tom Hammick. Having someone of such stature in the art world donate his print is an acknowledgment of the exceptional standard of work within POTB, and an honour to the team. And of course the wonderful Foreword by much loved and admired author, Wayne Price. 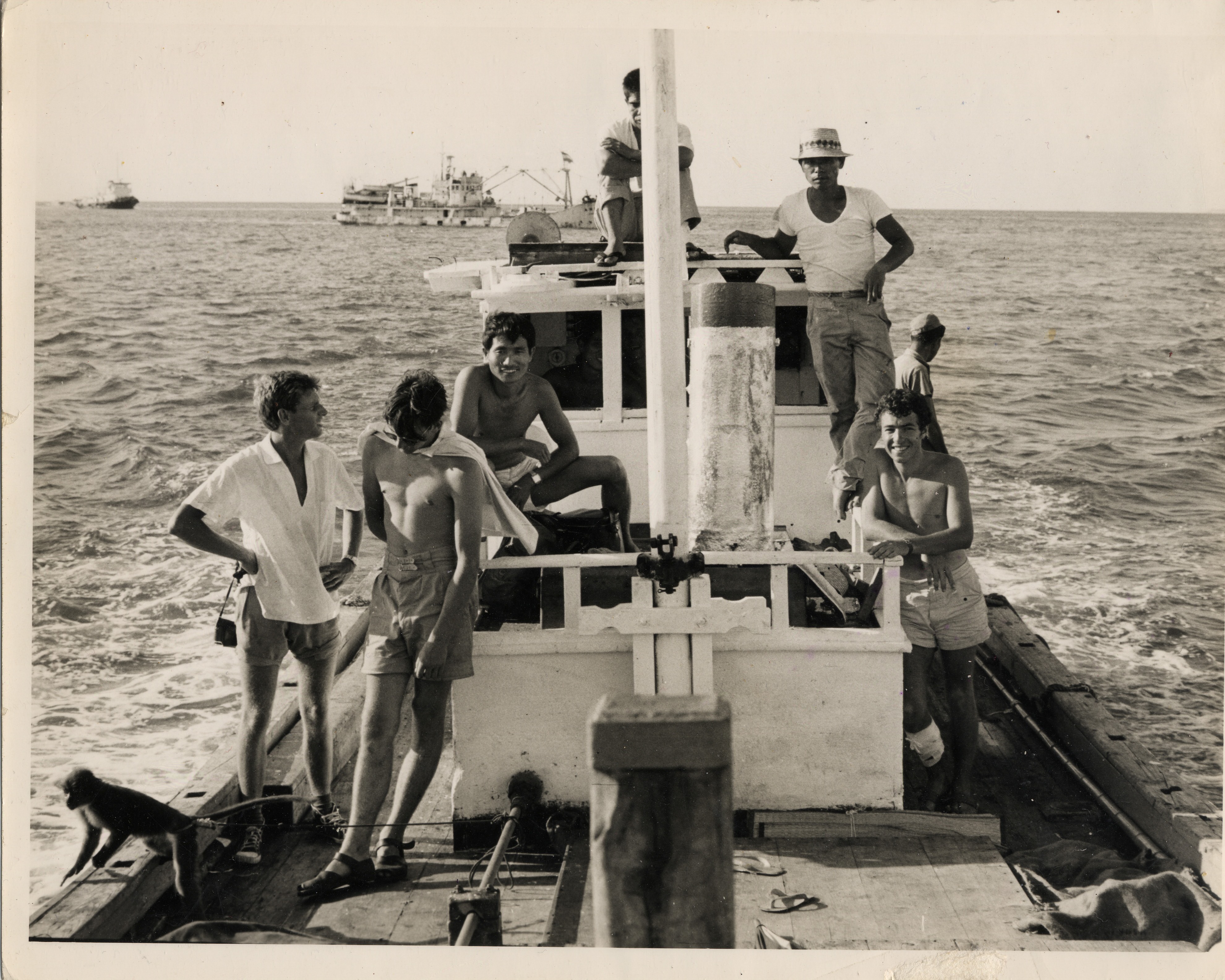 Martin, far right in the white shorts, in Africa.

1 thought on “An Interview with Martin Walsh”