Stephen Pacitti has been writing for many years. A retired Church of Scotland minister, he is fluent in Doric and English and writes stories in both languages. We asked him about his writing influences, inspirations and what POTB means to him. 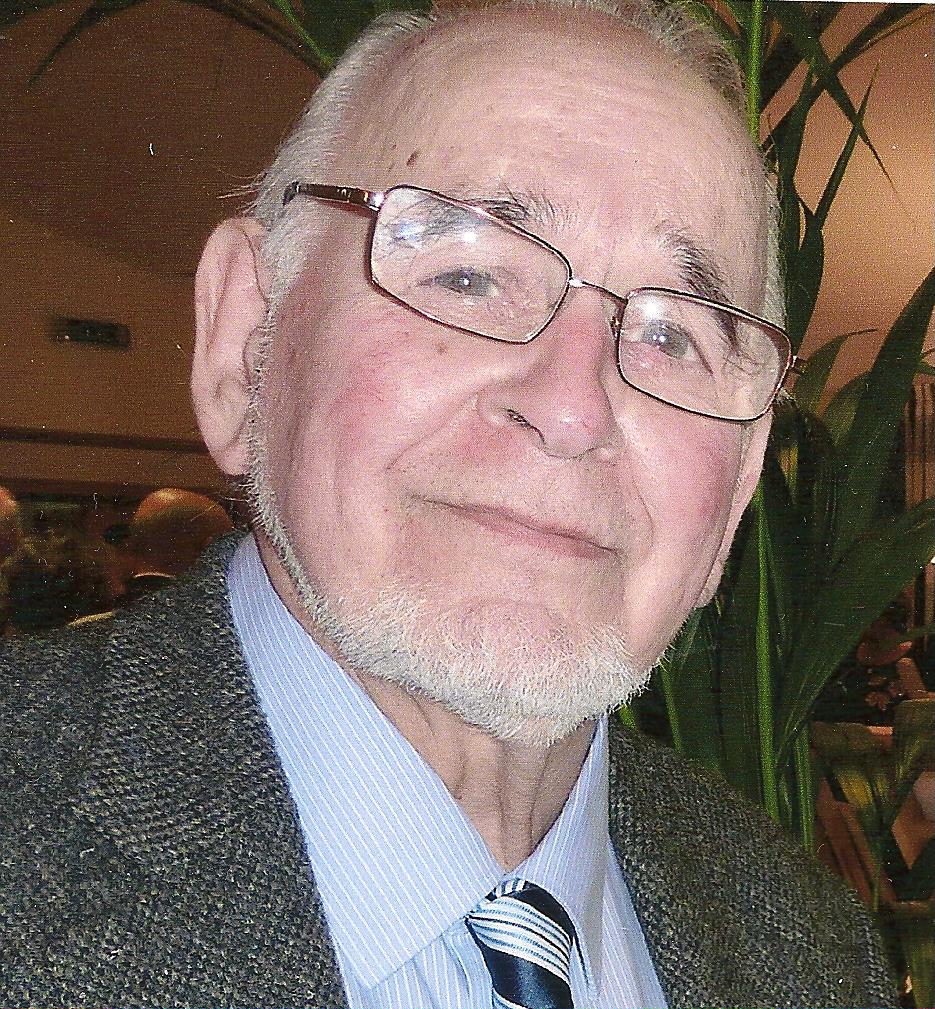 Where did you serve as a minister?

I was born in Aberdeen and educated at Causewayend Primary Shool and the Aberdeen Grammar School before going on to Aberdeen University to study arts and divinity.

My first charge was Dundonnell, Wester Ross, before I moved on to Pollokshields, Glencairn in Glasgow. When I returned from Taiwan I served in the linked charges of Coulter, Libberton & Quothquan and Blackmount.

You spent quite a bit of time in Tawian – how did that happen?

It was through the Church of Scotland Board of World Mission that I went to lecture at Yu Shan Theological College, Hualien, on the east coast of Taiwan. It took a year or two to get over the culture shock, let me tell you! But it was a really fulfilling and life changing experience.

In the early days, when you can’t speak the local language, especially one with the particular difficulties of Chinese, you return to being a child unable to communicate the simplest of things. But after some years there I was sufficiently fluent in Chinese to give my lectures in the language.

When did you begin writing?

I’ve always enjoyed writing. Whilst at Grammar Lower School I was asked to read my three-part short story to the class. I then won third prize in the Debating Society short story competition when I was in third year at secondary, and in sixth year I won the prize for translating verse from Latin into English.

Whilst in Taiwan I started writing a novel, nearly 2000 words a night! I’d keep a journal of ideas and thoughts and transcribe that on to a PC. As my family was still living in Scotland at that stage it helped fill my leisure time.

You’ve featured in POTB on several occasions, what does it mean to you to have your work published in it?

I don’t suppose any author really writes in a vacuum – every writer needs an audience or a readership. For me the important thing is that a story has an effect on the reader, whether it entertains amuses, moves, challenges or informs and I’m very grateful to POTB for giving me the opportunity to be read.

It’s a fine, well-produced magazine with the highest standards. Its occasional gatherings, when works are read by their authors, provide an excellent platform for promoting writing in the North East.

What do you hope to achieve in the future through your writing?

Simply the satisfaction of creating and knowing that my writing has been of interest and has given pleasure to others.

I’m perhaps most proud of my short story Binary System about an elderly man losing his wife. I likened the relationship of the two to the relationship between two stars revolving round a common centre of gravity in what is called a binary system. Those characters just crawled onto the page; I’m told that the story has touched many people. It’s actually written in Doric, and could be quite a challenging read for a non-Doric speaker, but it’s such an emotive story that I feel it was best to write it in that language. English just doesn’t capture the mood in quite the same way.

I’m currently engaged in finishing a humorous novel in English which is about a rather eccentric missionary – many might say it’s semi-autobiographical!

If I can continue to strike emotion in the reader, then that’s what matters – making the reader feel. (That is ‘feel’ in its English meaning, not the Doric!)