Twenty-five year-old Hannah Kunzlik is one of Pushing Out the Boat’s youngest ever contributors. We asked her about how being published, at just 15, has inspired her to pursue her passion to become an author.

What, or who, inspired you to write? 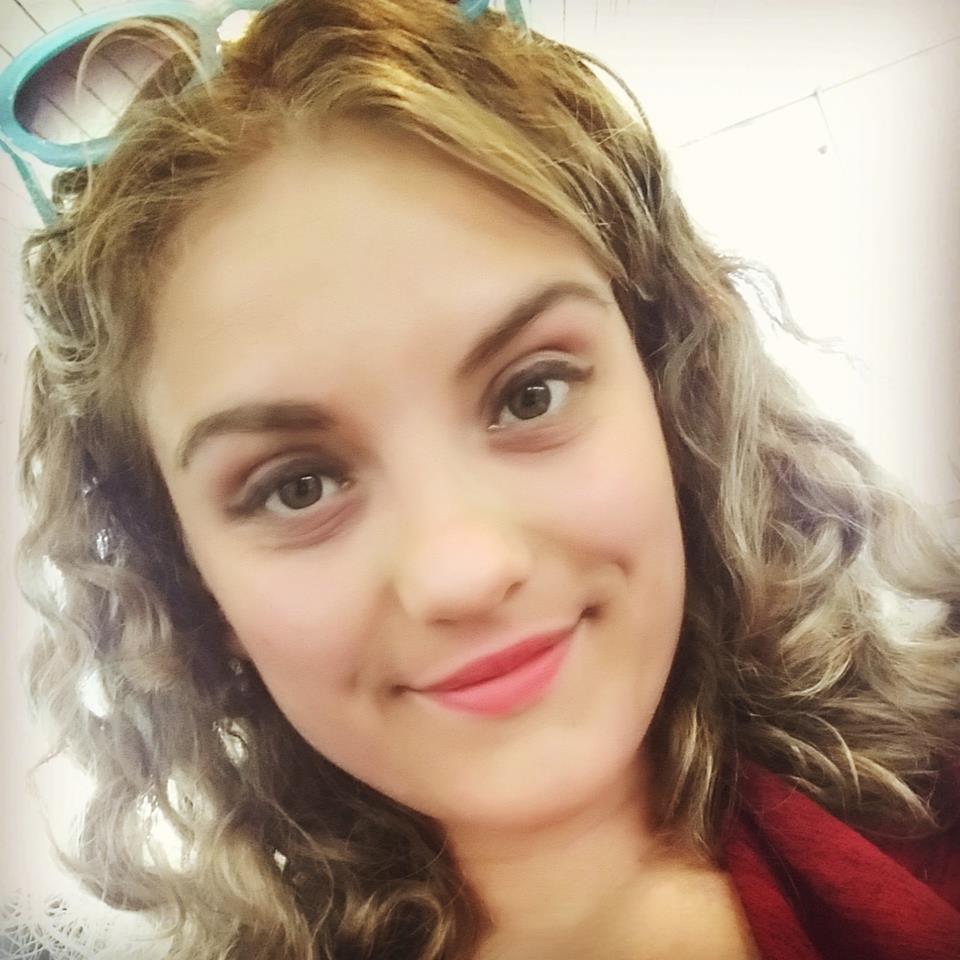 I’ve always written, for as long as I can remember.  My Grandmother had written our family history, and my Great-Grandfather wrote poems about his experiences as a refugee in World War Two – I can only assume I got this passion from them!  My Dad also writes limericks, so it’s a family thing, really. Apparently, I rewrote Matilda at the age of six, maybe Mr Dhal didn’t give me the ending I’d hoped for!

You started submitting work to POTB whilst a teenager; how did you become aware of the publication?

My Dad worked with Martin Walsh, who was aware that I was keen on writing.  Martin suggested that I submitted some work I’d drafted at school [anonymously], and I did.  I couldn’t believe it when I was told my work had been selected – there’s such a high calibre of submissions with each call, let alone those that are featured!  This really validated me as a writer and gave me the confidence to submit for competitions, including the Scottish Book Trust, where I was shortlisted in the young book writer’s category. [Editorial  note: Hannah is too modest to mention she won the POTB Young Writer Award in Issues 7, 8 & 9]

You’ve spent time in Brussels and the US through internships – how do you keep your writing as a priority?

I was lucky enough to have spent nine months in Brussels on an internship with a network of European charities, where I decided to join a writing group.  Being part of the group was fantastic – not just for keeping up my hobby, but for meeting some great people, who I’m still in touch with.  I also worked in the United States Congress for six months in Washington as a legislative aide for Congressman Mike Honda, which was a fantastic experience.  Writing speeches for him inspired me to complete an MSc in Political Communication at the University of Glasgow, which I finished this summer.  I’m now working in communications for mental health charity Richmond Fellowship in Liverpool, as part of the 2017/18 Charity-works Graduate Training Scheme.

What’s next with your writing?

Well, other than achieving my Masters, I actually have about 56 projects ongoing!  It’s impossible to work on all at the same time so I’m treating 10 as a priority. One of these is a series of short stories about superheroes, which I’ve written in a TV show format, and another is about a family, and the issues with identity and secrets surrounding them.

This sounds interesting; are the characters based on you or any of your family members?

Not really. I know that often authors intentionally (or unintentionally!) add parts of their personality, into their characters but I don’t do that.  I probably develop characters that are closer to who I’d like to be, rather than who I am – especially from when I was younger – for example, being able to be that bit stronger, etc. during my formative years.

What would you say to young writers considering submitting their work to POTB in future?

Submit your work! I can’t speak highly enough of my experience with POTB. Not only did it provide me with a platform for my writing but – as I received such positive reactions from readers – it gave me the confidence to continue my passions.  POTB hasn’t just influenced choices in my current studies but will have an impact on my future career; I’m determined to make it as an author. As a young writer, it can be daunting submitting work to the magazine but it provides a fantastic stepping stone and I’d really encourage young writers to use the opportunity.

5 thoughts on “Hannah Kunzlik: I rewrote Matilda at the age of six”